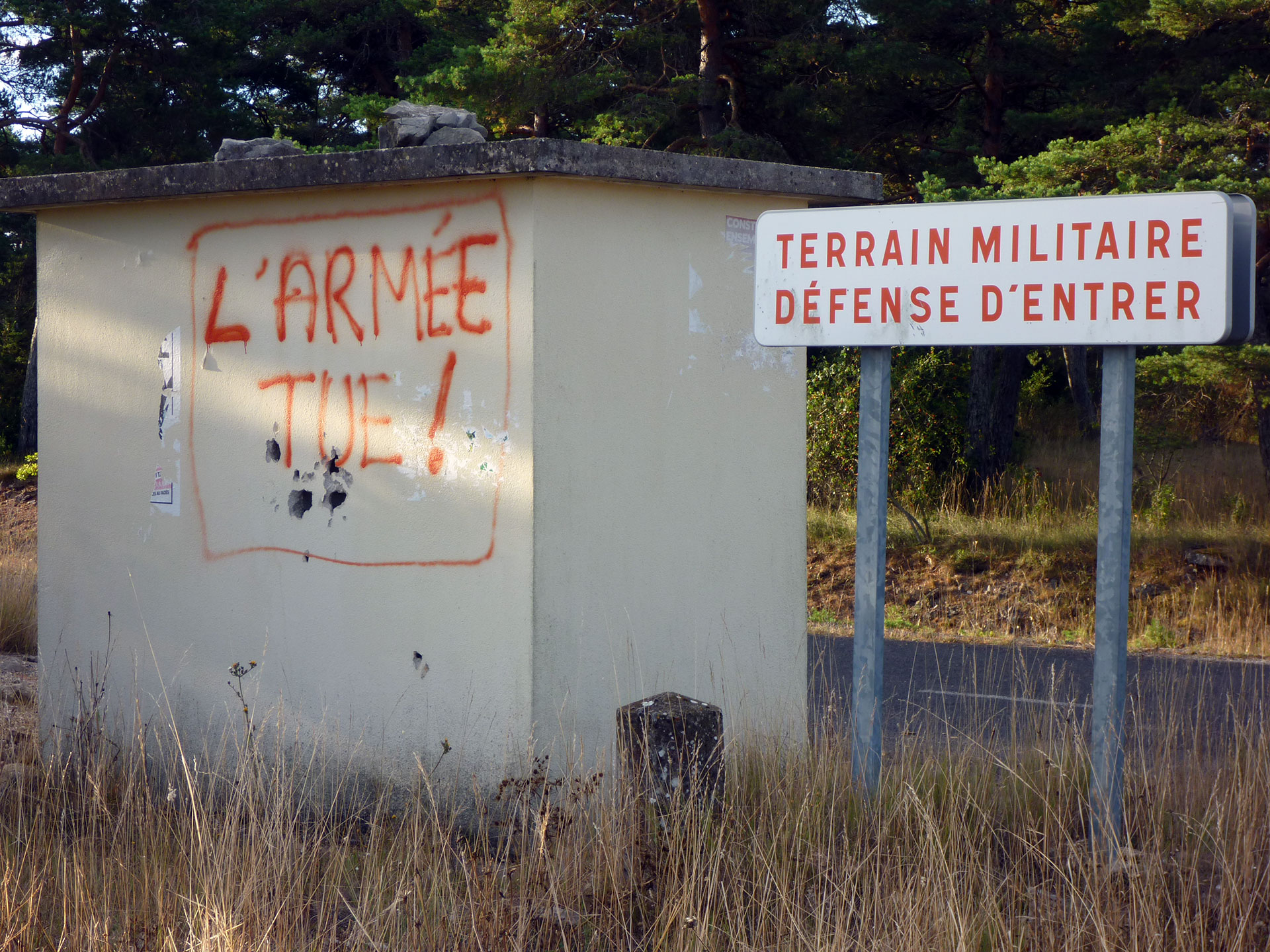 Abstract: This article explores the case of the Larzac plateau in southern France which was the site of protests against the extension of a military base in the 1970s. It analyses the development of the site as a focus of local, national and transnational protest, drawing in post-1968 gauchistes in France and West Germany. After the cancellation of the military base the Larzac protest became a model for protest from Latin America to the Pacific against the threats of globalisation, which in turn transformed local protest. The limits of transnationalism were nevertheless demonstrated by contested understandings of the Larzac model of non-violent protest by activists from different contexts with their own agendas.