Generating Post-Modernity: Nuclear Energy Opponents and the Future in the 1970s 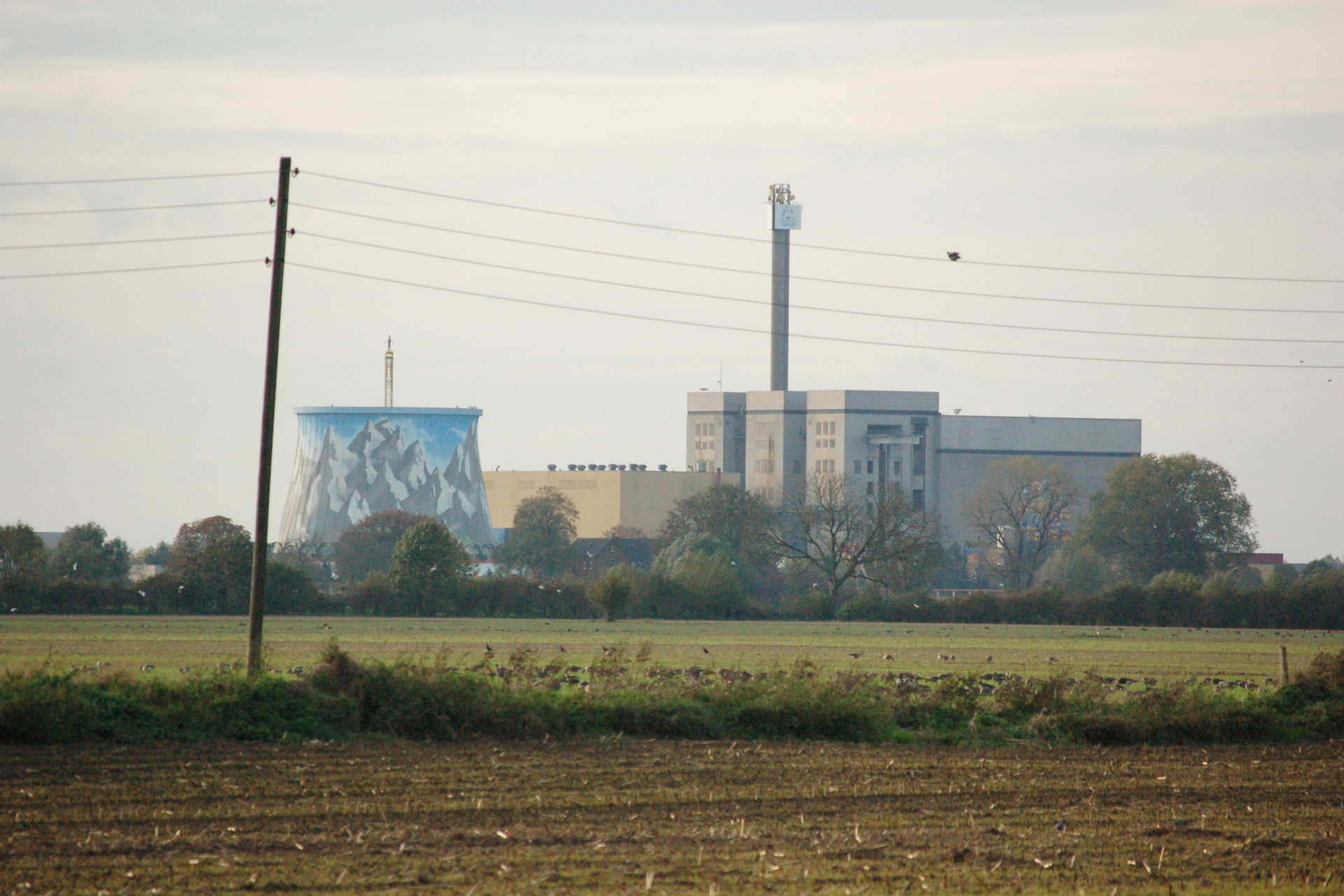 Abstract: During the 1970s, industrialised society seemed to be on the cusp of sweeping change, moving away from the Fordist ‘modern’ era and into an undefined ‘post-modern’ future. To contemporaries in France and West Germany, arguably nothing symbolized this uncertainty more clearly than nuclear energy. This article examines, from the perspectives of three sets of actors, perceptions of the present and visions of the future connected with anti-nuclear protest. Anti-nuclear activists critically re-evaluated narratives of ‘progress’, deploying both backward-looking and forward-looking references to emphasise the importance of action against nuclear technology in the present moment. Movement-aligned counter-experts from the natural sciences came to question their own professional commitment to scientific progress as they argued that risky technologies were being rushed to commercial use for prestige and profit. Finally, social scientists sympathetic to protesters situated the anti-nuclear movement in relation to a ‘new’ era or a new phase of modernity: not nuclear technology but opposition to it seemed to reveal where society was headed. In different but overlapping ways, each of these actors contributed to contemporaries’ sense of living at a historic turning point defined by decisions about nuclear power.