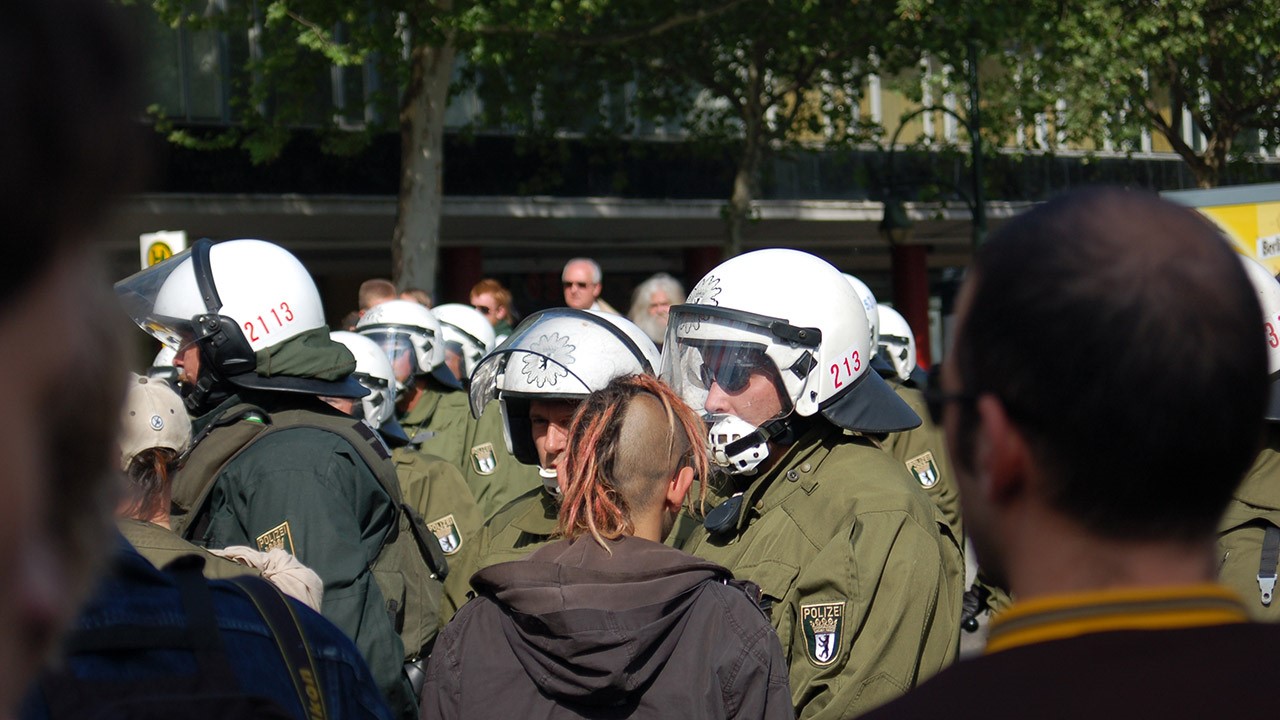 I designed and teach this year-long special subject on protest movements in Europe.

Module description: ‘Solidarity, Sabotage, Students’ examines the history of Europe in the second half of the twentieth century through the prism of those social movements that contested local, national, and international political decision-making throughout the period. It thus engages with a variety of questions pertaining to protest and its relationship to democracy. These range from issues of protest (how did people come to understand environmentalism as an urgent issue?) to issues in protest (when and why does protest take violent form?) and issues in the study of protest (which disciplinary approaches and sources answer which questions?).