A Comparative History of Revolution 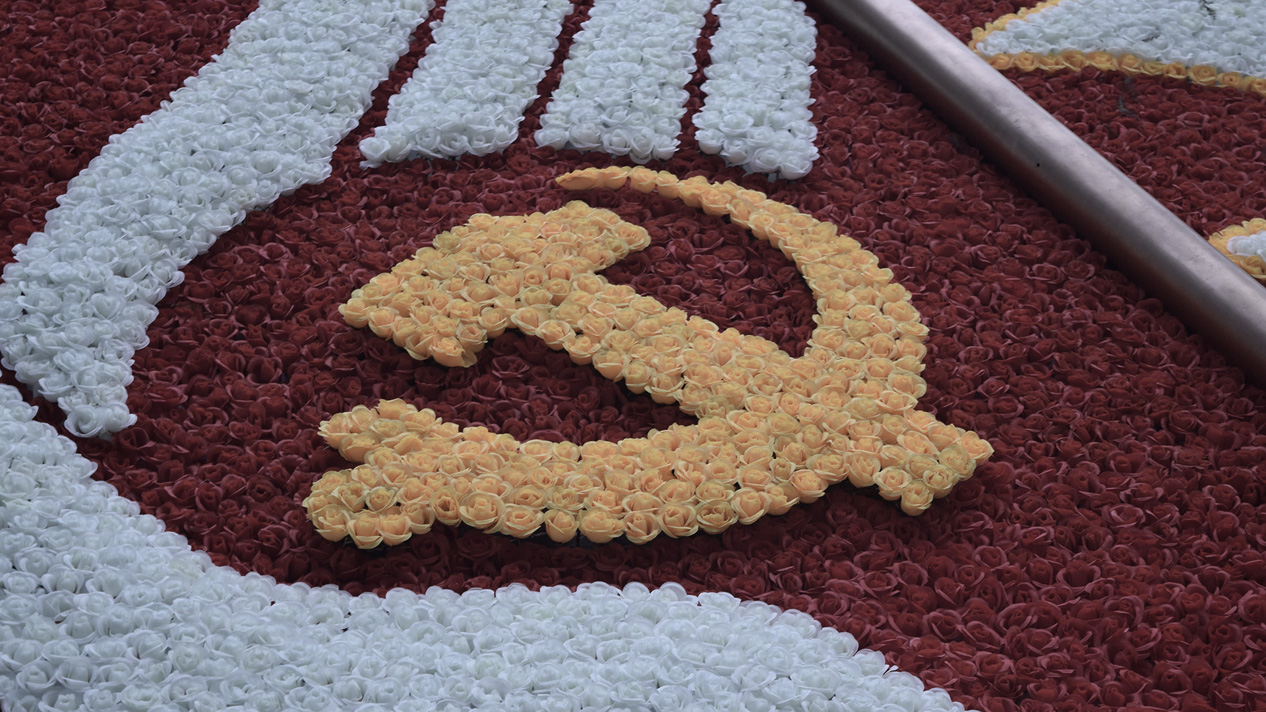 I have regularly taught seminar groups and given lectures for the University of Sheffield’s team-taught HST3306 thematic module on ‘Revolutions’, including in the academic years 2016-17, 2017-18, and 2018-19.

Module description: History has seen a vast number of conflicts which have been labelled revolutions, often resulting in a significant transformation of the social, economic and political landscapes of entire societies, questioning the underlying assumptions regarding values and legitimacy, as well as creating new vocabularies which come to permeate political language. The module will cover both a selection of specific Revolutions (the French Revolution, the Russian Revolution, the Glorious Revolution, …) as well as comparatively examining themes which can apply across more than one revolution, such as violence, legitimacy, or class and social change. It will also explore questions such as why certain events are labelled revolutions and others civil wars, the extent to which revolutions are ‘conscious’ and ‘modern’, and the implications of the use of revolutionary vocabulary in specific contexts. The module will not be confined to specifically political and military revolutions, but will also look at other examples such as the industrial revolution and the green revolution. Students will have the opportunity to engage in comparison between case studies directly covered in the module, alongside of any others which they chose from among the vast range of possibilities in world history.

Past lectures I have given for this course include: